Recognizing the important role of aviation for the development of the country, engineer program for Aviation engineering was launched in Hanoi University of Science and Technology in 1996. The first graduating class of aviation engineering was in 1999. The history was also marked in 1999 with the first enrollment of Excellent Engineers Training Programs in Vietnam (PFIEV). This was a cooperation project between French Government and Vietnamese Government, in which the program of Aviation Engineering was operated in two Universities (Hanoi University of Science & Technology and Ho Chi Minh City University of Technology). Diploma of Excellent Engineers Training Programs was recognized by Degree Committee of France and by the French Government for the equivalent qualification of engineers.

Since the establishment, although still very young, the Department of Aerospace Engineering has recorded very encouraging achievement in both training, scientific research, and international cooperation. Up to 2014, there were 22 graduating classes of standard aeronautical engineer program and 17 classes of excellent engineer program, that play an important role in human resources for Vietnam Aviation (about 60% of graduated students working in the field of Aviation). In addition, approximately 10% of the graduates received scholarships for further education of master, PhD abroad. The Department has developed a complete training program includes engineer, master, and PhD degrees of aeronautical engineering. Regarding scientific research, the Department has managed and successfully organized many scientific research projects at different levels (international project, government funded project, industrial cooperation project, …). The research program proposed by the Department, named “Research, design, fabrication of smart flight vehicle (UAV)”, initially achieves certain success. Regarding international cooperation, the Department has developed close relationships with many domestic and foreign organizations and enterprises such as Vietnam Airlines, Vietjet Air, VAECO, AESC, Safran (France), MHI (Japan), ENSMA (France), University of Nagoya (Japan), University of ITB (Indonesia). 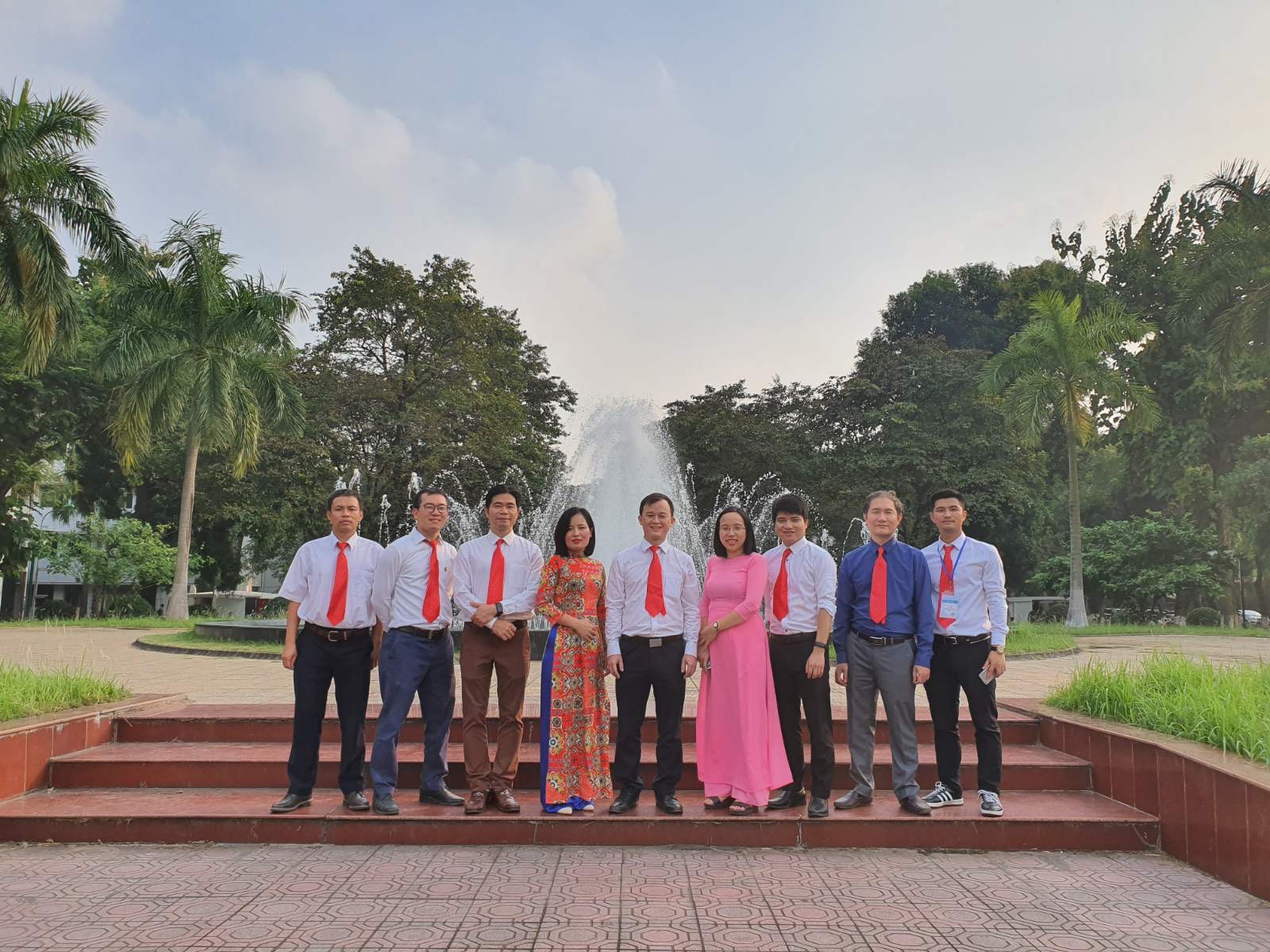 Staffs of Department of Aerospace Engineering (11/2019) 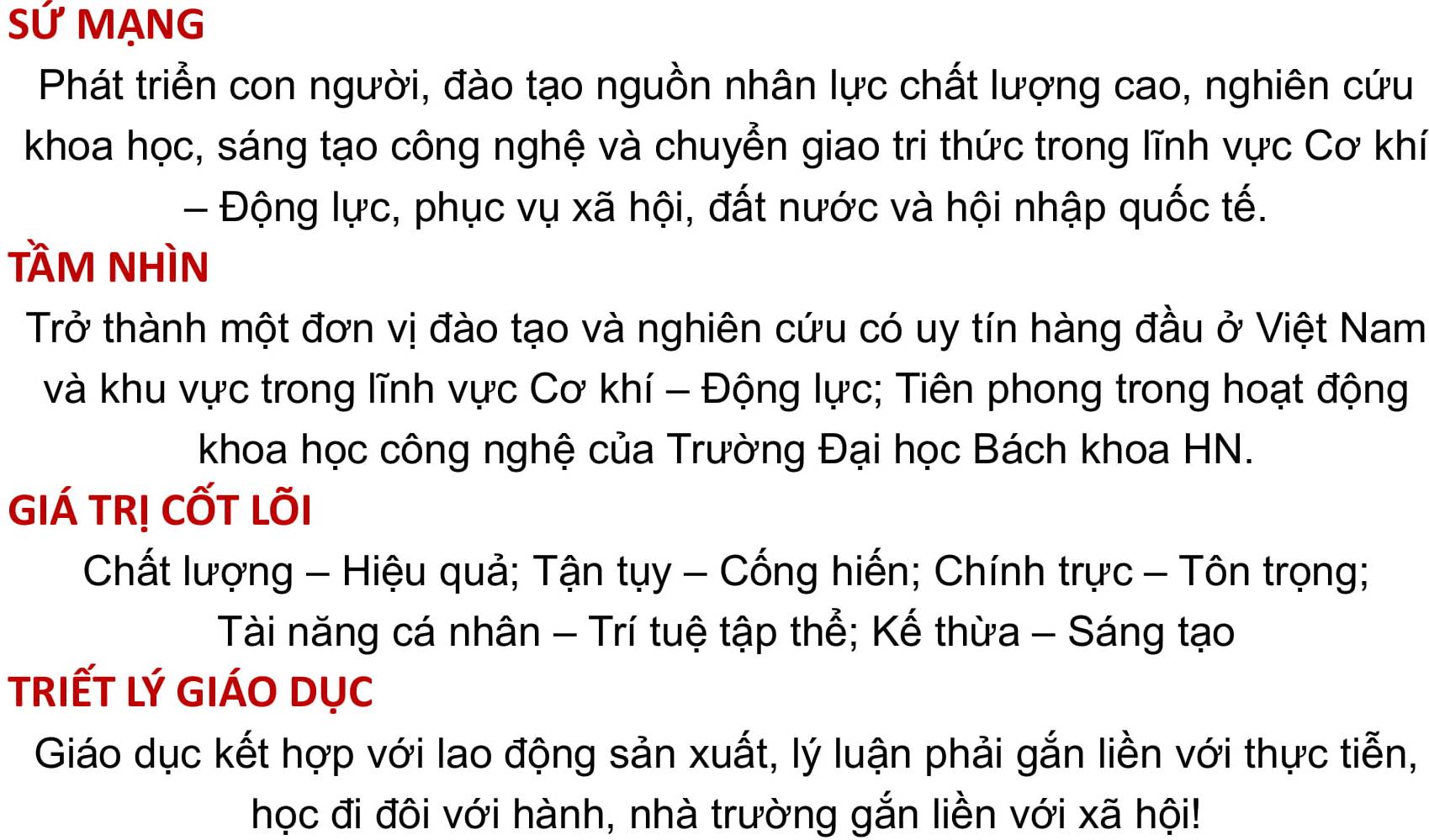 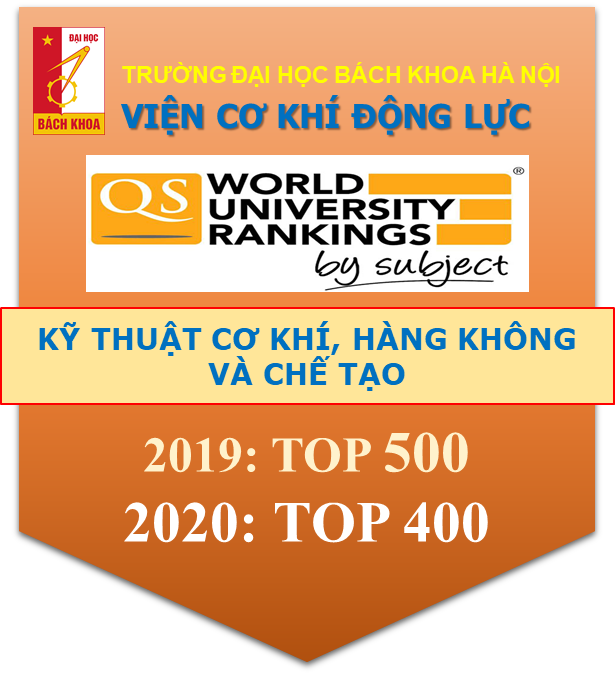